Home / About / Our History
About Menu

In the beginning, it was 1962 and a young Harry Mosedale founded a tool and jig manufacturing business called Sertec. 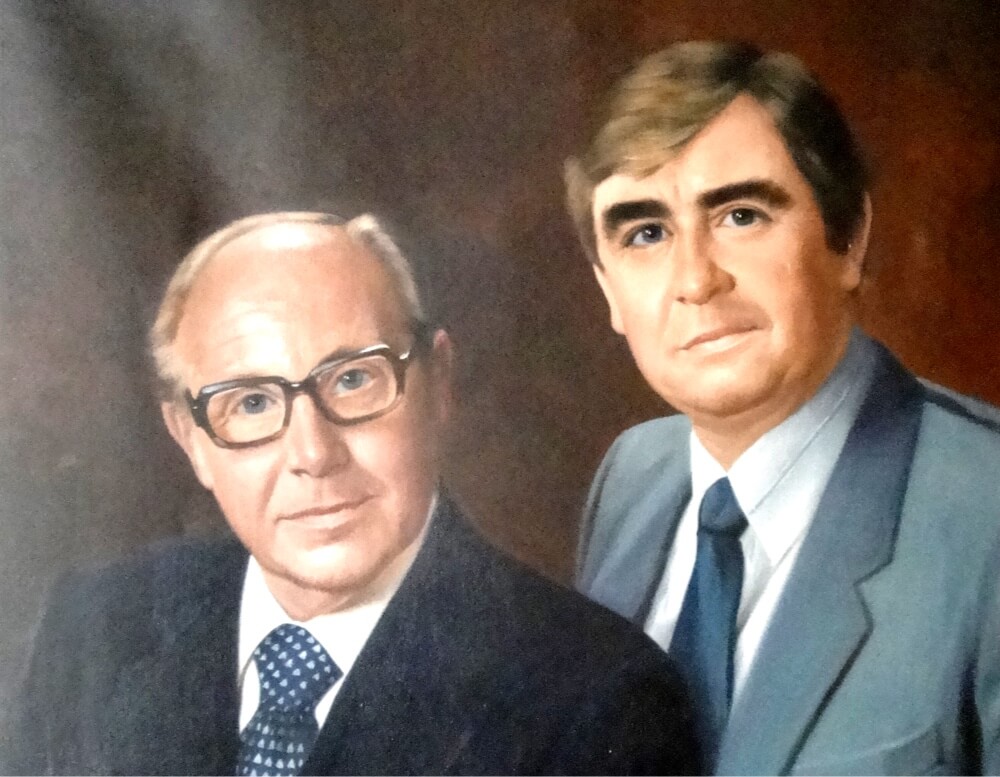 After 3 years Harry diversified into presswork, and decided to approach The Standard Triumph Motor Company in Liverpool, to ask what he could do for them.

Harry won work on just one part as a trial and then drove to the factory in Speke early in the morning. He was given a tool and some material for the job, which he put in the boot of his car.

He was asked to deliver the parts by the end of the following week. Harry returned to Birmingham, pressed the parts and delivered them back to Liverpool that very same day.

He was told “Come back tomorrow… but this time bring a van!” Thus, the first automotive contract was won.

This story set the standard and become part of Sertec folklore. It still remains our Company ethos to this day.

“To exceed our customers’ expectations through attitude, determination and hard work.”

This is the Sertec DNA.. it’s in our blood!