Home / About / In the Community
About Menu

At Sertec we take our corporate and social responsibilities extremely seriously and we firmly believe that our involvement with the local community and our attitude towards responsible business practice is one of the many reasons why people want to work for us, and work with us. 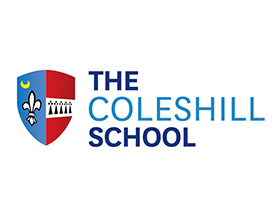 Sertec have been working in partnership with Coleshill School to actively promote apprenticeships and support a number of opportunities for their students, including work experience placements, career-related events and mock interviews. Through building key relationships with local schools in the community we have been building awareness of the value in apprenticeship schemes and, by doing so, this greatly supports us in finding the engineers for our future.

We have now officially opened the ‘Sertec Suite’ which houses 32 new computers, the new facility will provide hi-tech education to the academy’s 1,000 plus students, as well as pupils at neighbouring primary schools. 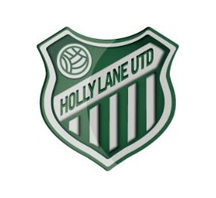 Sertec have sponsored Holly Lane United for the 2017/18 season, the club runs on a non-profit foundation so equipment, uniform and pitch hire have to be self funded.

We feel strongly about supporting our community especially when it comes down to the young talented minds of our future generation, being out, active and playing in a disciplined team environment it prepares them for school and working life.

Paul Manton, Manager at Holly Lane FC, stated “By Sertec sponsoring the team we can keep the costs as low as possible in the hope to attract more players to join, whilst still providing the children of Erdington and surrounding areas high quality uniform and equipment which gives them a sense of pride to be part of a team.

For young children to engage in a team environment so young has a positive effect on their day to day behavior at home and out in the local community. We will be very PROUD to carry the Sertec logo on our uniform for the next two seasons.” 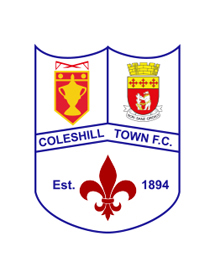 Coleshill Town FC has been established since 1894 and are currently based in Pack Meadow in Coleshill. The club has achieved major success in the FA Cup and the FA Vase competitions in recent years, getting to the fourth qualifying round in the FA cup 3 seasons ago, but it is in the FA Vase that the club appears to excel, getting to the sixth round on two occasions and the club very narrowly missed out on a trip to Wembley getting beat in the semi-final by South Shields.

As a club they encourage all ages to take part in all activities that they have on offer to get people active and involved. Activities include football skills to football games to walking football for all ages from five year olds up to sixty-five years old.

Ian Wright, Vice Chairman, commented “we cant thank Sertec enough for their sponsorship for the past three years and we are very lucky to have such a huge successful company support us and we hope this is the very start of something fantastic which we can build on for the future.” 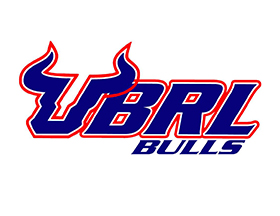 As one of the smaller sports clubs at the University of Birmingham, the sponsorship funding that Sertec has agreed to give the club, is essential in order to keep the club accessible to those who wish to participate, by keeping the player costs to a minimum. The funding the Club has received will go a long way in helping to maintain the Club’s high performance goals that they have set, they will be employing a highly qualified coach who can get the best out of their players, as well as bringing those who are new to the game up to a decent level.

Our partnership has not stopped there. We have agreed to put 10 clubmen through their level two coaching qualifications, the Rugby club will be able to go out into the local community to promote the sport of Rugby as well as giving school children the opportunity to try out a sport which they may otherwise never have had the opportunity to try.

Harry Leek, Club Captain commented: “this partnership allows the Rugby League to continue being a competitive sports club, as well as giving school children the opportunity to fall in love with a sport from an early age.”